What a difficult theme this week!

I almost backed out of this one, but with some encouragement from fellow circle members I decided to give it a go. These are in no way brilliant as I was completely stumped. I don’t really have a favourite song, and if I did I wouldn’t know where to start in combining it into pet photography!

Stuck, I decided to look at my Spotify playlist and picked some songs that may work. After editing, I’m left with just the two; ‘Teach Me Tonight’ and ‘Funhouse’.

Teach Me Tonight is an ‘oldie’, but covered by loads of different artists. It was published in 1953, 41 years before I was born. I have a trick book, and thought teaching.. that will do! Spud is learning that the desk is where he sits and looks pretty which is good!

Obviously learning is tiring work.. here’s a little outtake – you can see I had Prince to battle with too as he thinks it’s his job to be a model! 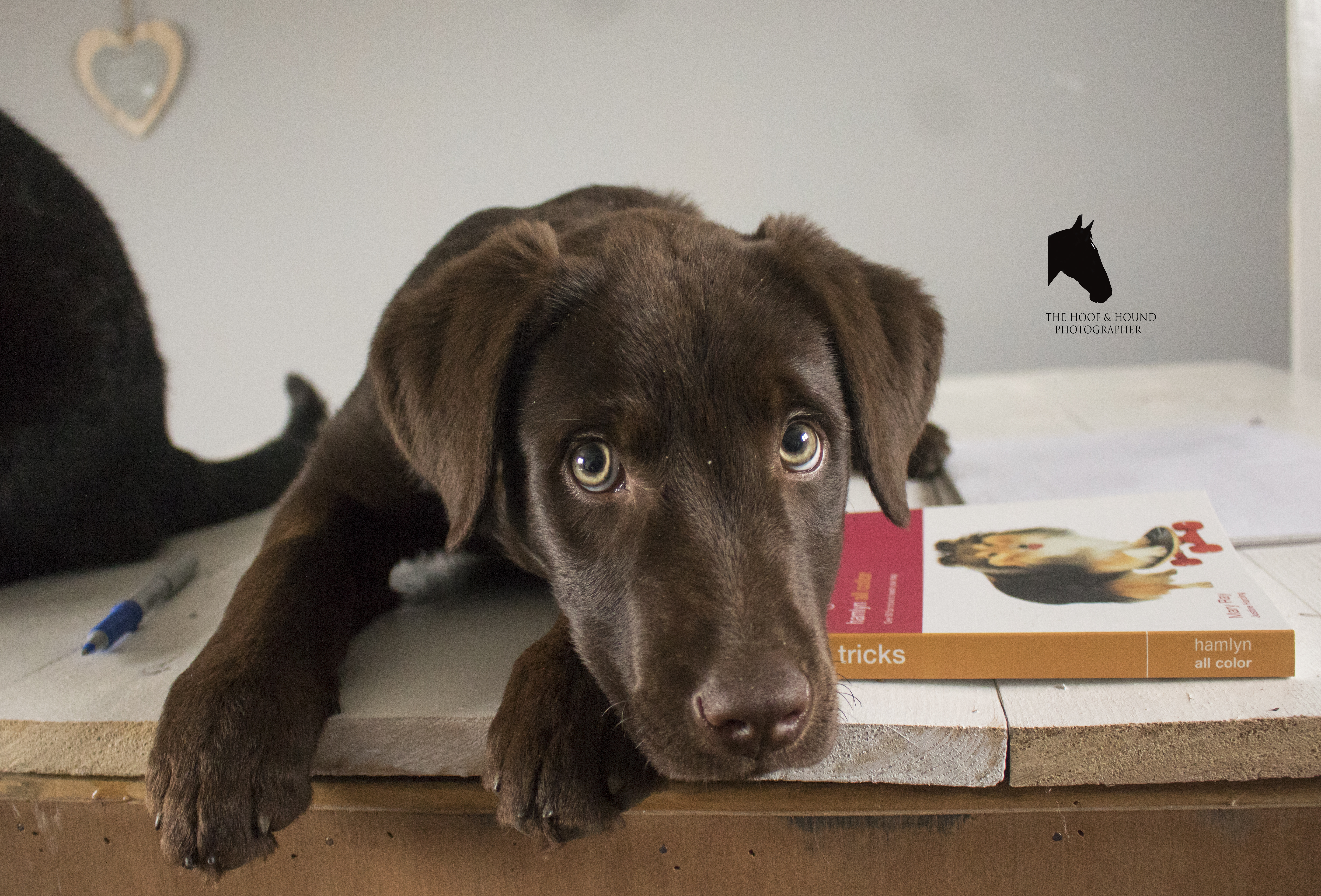 The ‘Funhouse’ song by P!nk is one that’s fun – especially live – but the reason I chose this song is because of the lyrics, ‘Oh, I’m crawling through the doggy door
My key don’t fit my lock no more’ and Spud has an obsession with the cat flap.. so not exactly a ‘doggy door’ but he’s crawling through it!

Little White Dog Pet Photography – Sioux Falls, SD might have a better interpretation of the theme – check it out!

A little bonus – look at his expression, I think he found a trick that was a bit too adventurous for him! 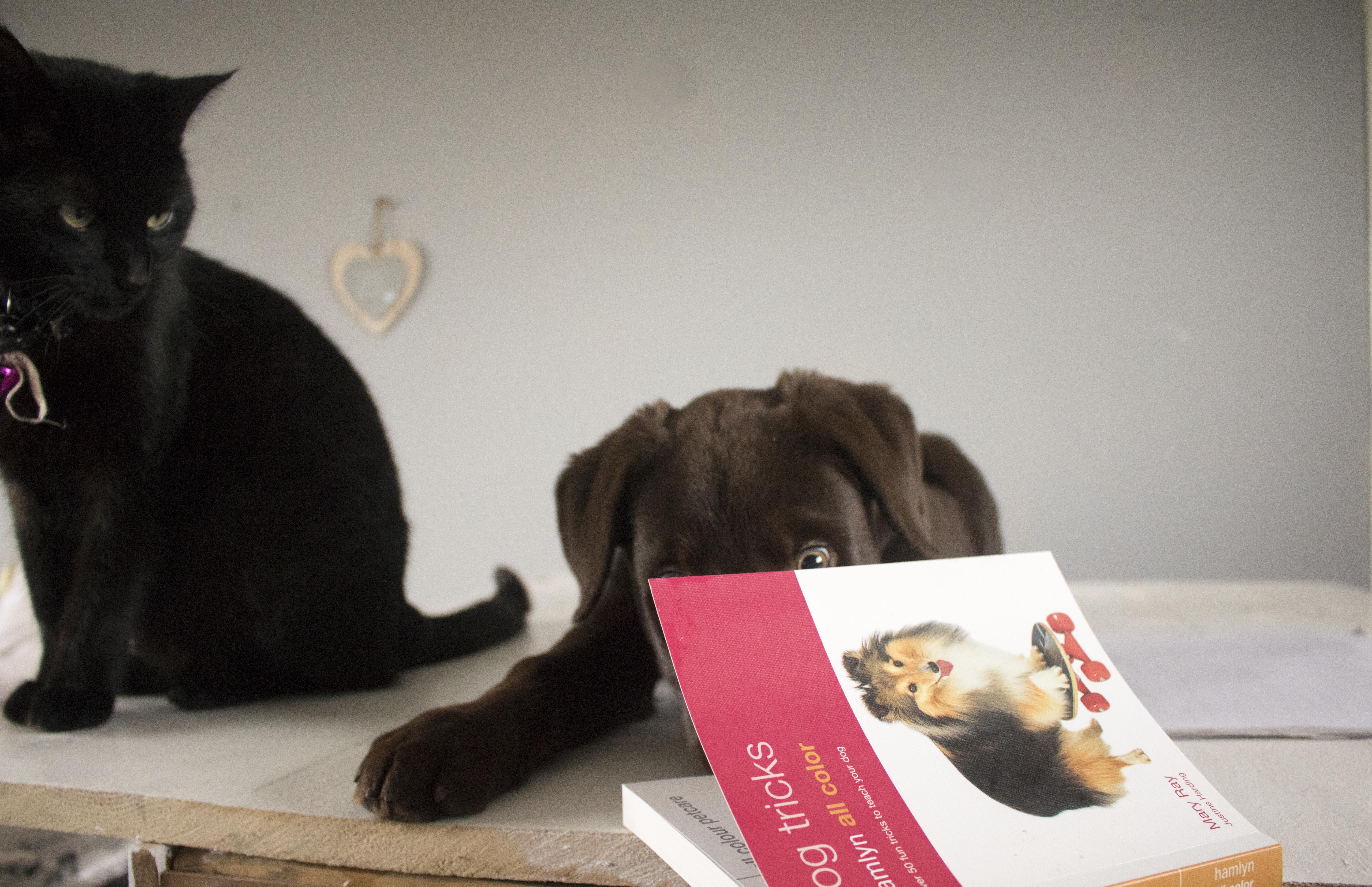